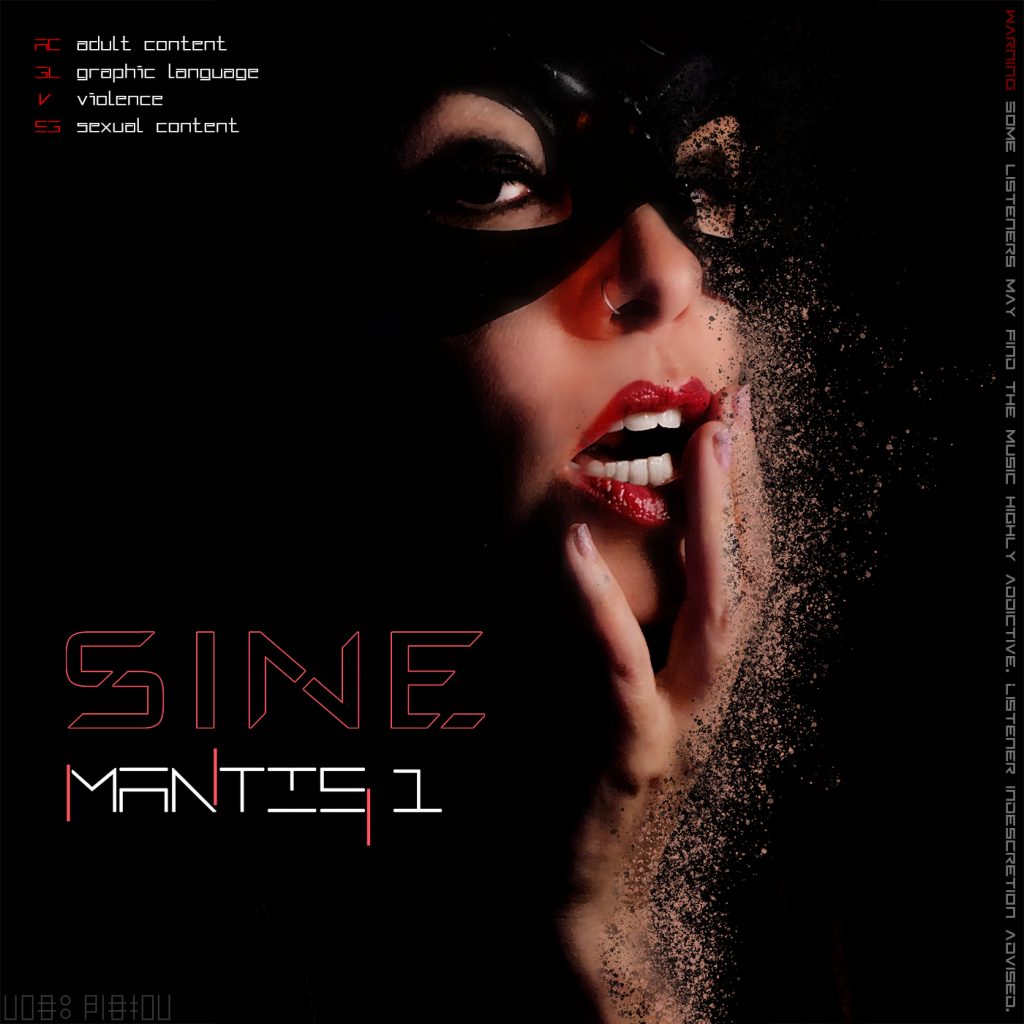 Of Taiwanese and Irish descent, SINE’s sole member, Rona Rougeheart is a drummer and multi-instrumentalist making alternative industrial dance music for an assertive generation. The latest EP Mantis 1 is the first chapter in a trilogy of EPs that showcase synth and booming bass that’s as ready for the dance floor as it is a cinema.

SINE belongs to the Emergency Hearts record label, an anarchist-run indie collaborative music media project started by Scott Crow from the bands Lesson Seven and Audio Assault. Emergency Hearts has collaborated with artists such as Mark Stewart, Front 242, Mike Watt, and Lee Scratch Perry. All in all, both SINE and Emergency Hearts are perfectly placed to springboard into greater things.

On Mantis 1, the EP opens with “Attack”. Bass and synth rhythms dominate the track. Its pop structure carrying the lyrical hook of “tripped up, fucked up, you know too much” that loops and reads like a declaration of opposition. The track’s accompanying film clip furthering themes of conflict and empowerment with its depictions of strength enmeshed across its varying display of gender.

The following two tracks move into dreamier territory. “Future Whores”, with its use of echo, layered vocals, and chorus hook of “future whores of America“. Then followed by the much more sparse, and vocal-led “Until”, which uses its centre placement to tone things down before stepping things up a notch.

The EP’s two final tracks round off with a bigger dose of energy. “Blurred” with its quirky electronic segments and album closer, “Control”, with its sustained club beat and heavier synth lines that drive the track and EP to its conclusion.

Across the five tracks, the emphasis on chorus sections and grit of the lyrics draw unmissable comparisons to 90s industrial bands, and classic tracks of the era such as Nine Inch Nail‘s “Closer”. Accessible and familiar, while simultaneously paving its own path. Pre-orders for SINE Mantis 1 are available on Bandcamp. 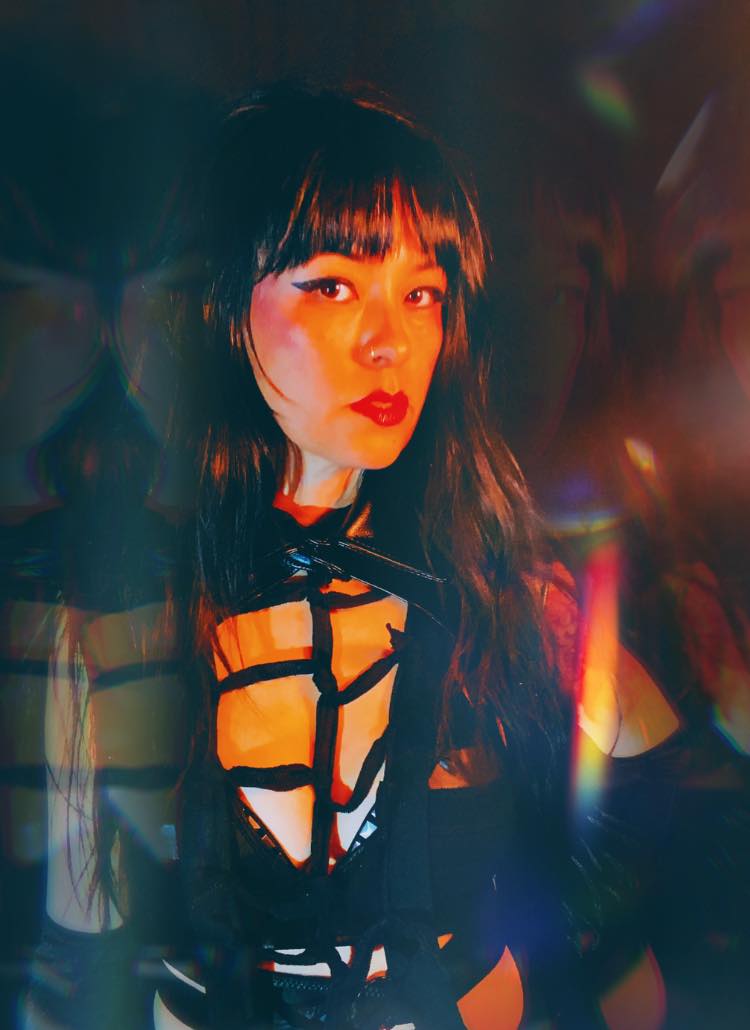