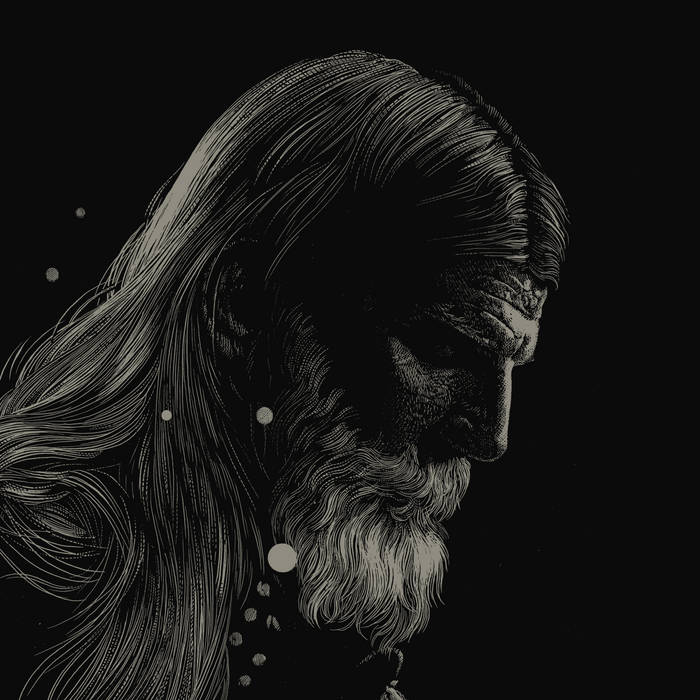 The name Earth has been an institution of the drone and experimental music scene for over three decades. Led by guitarist and only continuous member, Dylan Carlson, Earth has been a major influence for many artists such as Sunn O))), Boris, Sleep and many others who make music at a crawling pace. Never ones to be pigeonholed, Earth also collaborated with dub/dancehall artist The Bug on the album Concrete Desert, further solidifying Earth’s otherworldly reputation. It’s worth mentioning that Dylan Carlson was also supposedly best(?) friends with Kurt Cobain and the subject of Nirvana’s track “In Bloom”, immortalising Carlson and adding to the band’s endearing cultural significance beyond the realms of purely drone music.

Since the year 2000, Earth has transitioned from the low frequency drone metal music of Earth 2, Phase 3: Thrones and Dominions, and Pentastar: In the Style of Demons – all albums from the 1990s that showcase a sound that fuses drone with downtuned guitars, to a more meditative and ambient based guitar drone work. Albums such as The Bees Made Honey In The Lion’s Skull received critical acclaim, affectionately earning the title of the Ennio Morricone of metal and further cemented Earth‘s position in the experimental music scene.

Earth‘s latest album, Even Hell has its Heroes (Original Motion Picture Soundtrack), was released on January 1st as a surprise to fans. As the title insinuates, the album serves as the soundtrack to the upcoming film Even Hell has its Heroes, a documentary about the band, and making this self-referential album all the more intriguing. The film has yet to be released, but it will have its first film festival screening at the Chichester Film Festival in August 2023. On the film itself, the director, Clyde Patterson, had the following to say:

“This film has been over 5 years in the making. It looks beautiful. The entire movie is shot on Super8 film. Earth tracked over 100 minutes of new music for the film.”

The album itself returns to more of a doom/drone sound that is reminiscent of the albums of yesteryear, particularly the 1990s. The first two tracks “Omage 1 The Unbearable Weight of History” and “Omage 2 Stoney Bone Child” set the tone for the album with their heavy, psychedelic and atmospheric doom based sound. These two tracks serve as a portal to the album’s gloomy ambiance, one where the listener is pulled into a mesmerising vortex of brooding guitar riffs and hypnotic drums. The album’s lead single “Rocker”, released in December, 2022, is a further testament to the doom-arc throughout the 16 tracks. The album’s sound nicely blends psychedelic, atmospheric, drone and doom elements, that creates an immersive and otherworldly experience.

“The Bees Made Honey in the Lion’s Skull” is a familiar track, being the title track of an above mentioned 2008 album, and features twice on Even Hell has its Heroes (Original Motion Picture Soundtrack). In its first form, “The Bees Made Honey in the Lion’s Skull” features as a live version, and the second time around as a dub remix. The dub remix displays hints of familiarity, obviously being cut from the same cloth, but is more or less reworked entirely. Trombone and Moog synths engulf the track, bringing tonal unfamiliarities with it, becoming more dense with sound, but somehow lighter overall.

Even Hell has its Heroes (Original Motion Picture Soundtrack) is self-referential in more ways than one, referencing the elements in the interlude tracks of “Fire”, “Wind” and “Thunder” conveying their respective elements. And further again with the dry, earthy & desert nature of “Bear Flag Rising”.

Even Hell has its Heroes (Original Motion Picture Soundtrack) moulds together with the imperfect nature of drifting sounds. The lack of sharp edges is by design, and in combination with its film accompaniment, feels like an exercise in authenticity. The subtext is that the history of Carlson and Earth is far from squeaky clean, with years of drug abuse and dysfunction leaving a tonal opiate stain in the psyche of Earth’s music. And providing an undeniable intoxication over Earth’s signature of heavy and meditative drone.

Earth‘s work continues to be consistently relevant, and Even Hell has its Heroes (Original Motion Picture Soundtrack) comes during an era where interest in drone and experimental music have been broadening. The duo of Dylan Carlson and Adrienne Davies (who is the longstanding drummer) have a musical chemistry that is evident in the slow brooding drums and wafting guitar drone. The anticipation for the documentary, Even Hell has its Heroes, is high and this here writer will be fascinated to see how the band’s story is told on screen.

HOW TO DRONE: AN INTERVIEW WITH AIDAN BAKER OF NADJA