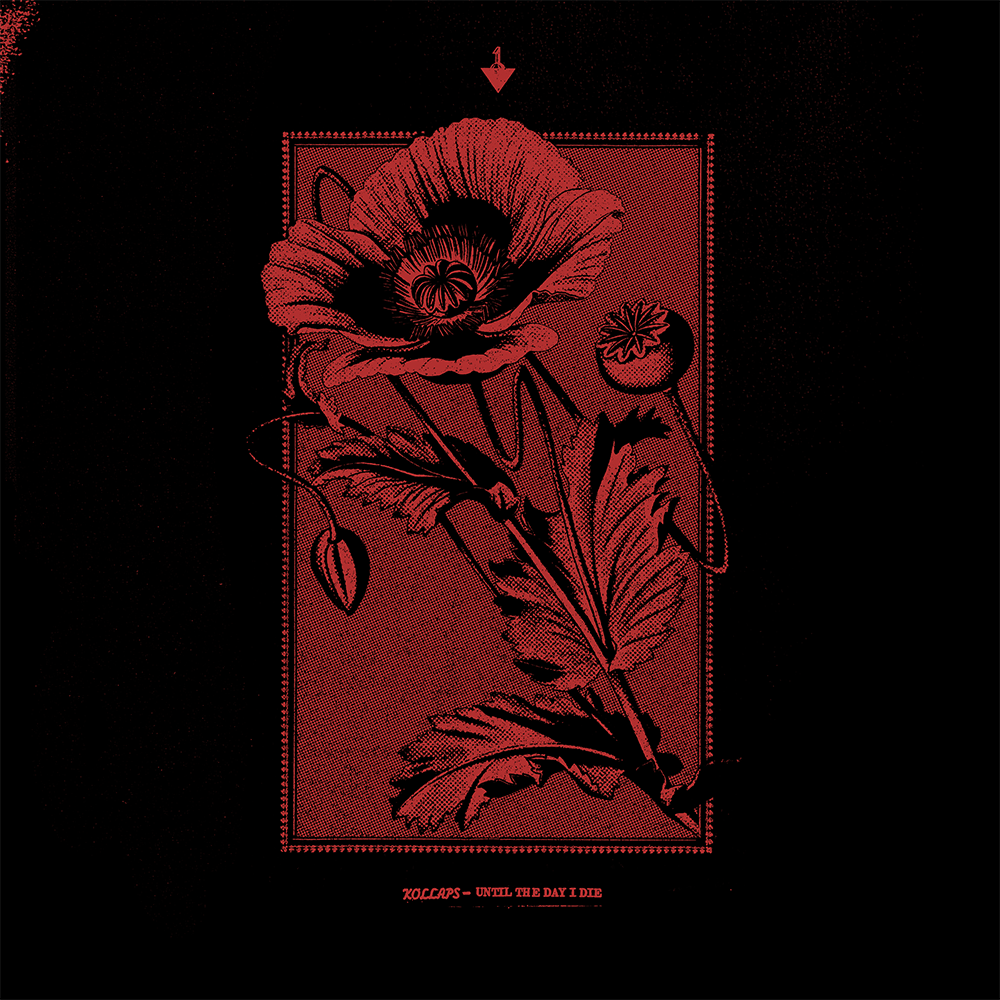 From humble beginnings in Melbourne’s St Kilda to the (literal) greener pastures of Central Europe, Kollaps has never been a band to stagnate. Led by only constant member Wade Black, Black has done a fine job of shouldering Kollaps through his increasingly grand ambitions, taking whomever is fit for the cause with him.

Since the last album, Mechanical Christ, this iteration of Kollaps features two new members: Andrea Collaro on bass and coil, and Giorgio Salmoiraghi on percussion. With backgrounds as a technical death metal guitarist and as an engineer/technician respectively, these two Italians bring their own unique strengths and musicianship into the Kollaps fold.

There’s a small map of releases that have gotten us up to this point. Kollaps began life with the Heartworm EP, a post-punk indebted and industrial inspired four track release. They quickly swapped industrial ambiguity for a factory floor of noise with the debut album that followed, Sibling Lovers. Its driving mix of down tuned bass, repetitive mechanical rhythms, and under-production being a defining statement of post-industrialised intent. Then came Mechanical Christ, an album which marked a professional leap (including the signing with premier industrial label, Cold Spring) and produced a handful of fan favourite tracks for the band.

We’re now met with Until The Day I Die, an album which finds kinship with its predecessors through its continued tradition of sonic removal from them. Don’t get me wrong, this is unmistakably a Kollaps record. But, much like everything Kollaps has released, it marks a big step from where they left off.

Across the 7 tracks and 34 minute runtime, the album scrapes itself through a wide array of industrialised sounds. There’s harshness, explosiveness, as well as moments of atmosphere and dead-eyed wallowing. Many tracks take ownership of these variations of sound, but are unified by an ever-present haze of static, and various clanks and noises (courtesy of the infamous coil and widening repertoire of gear).

The album balances harrowing explosions with moments of anxious moderation, the latter being our introduction to the record. At roughly three minutes a piece, the two opening tracks “Relapse Theatre” and “D-IX” function mostly as threats of violence, as opposed to the attack itself. Layers of synth and noise are accompanied by samples, washed static vocals, and cardiac beats of thumping percussive elements. All of which congeal into a kind of surging atmospheric intensity not previously found from Kollaps on record. 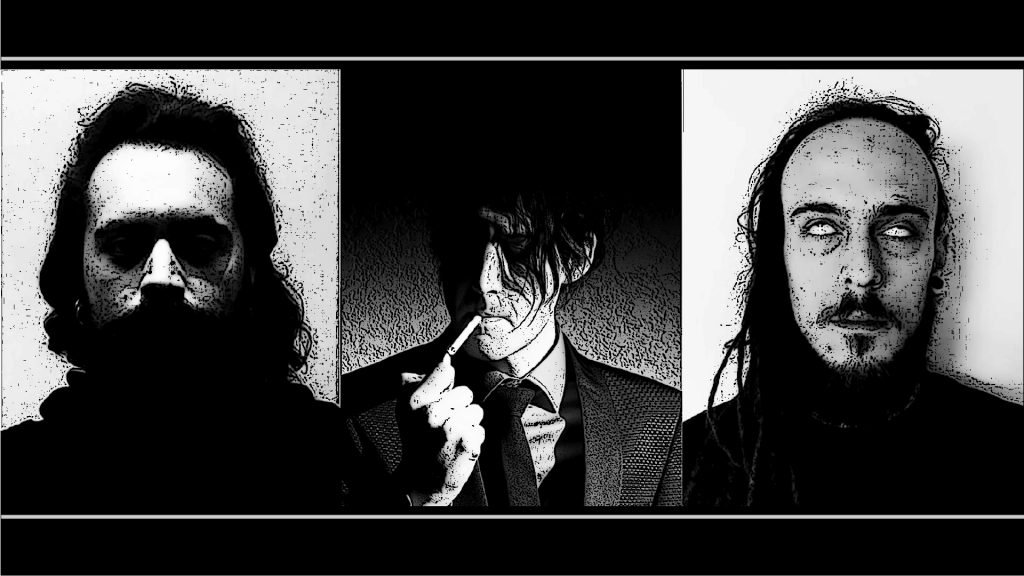 An Interview With Kollaps

An interview with Wade Black of Kollaps in which we discuss the upcoming third album, new band members, the shortcomings of his former home, and the band’s Eurocentric future.

However, mechanical bursts of industrial energy emerge from numerous cavities. Sludge worshipping bass and blast beats make appearances on “Hate Is Forever”, a track which holds the rights to some of the album’s most boisterous moments. Its pummeling barrage fills the album’s mid-point with eruptive strikes and blows. This, then being followed up by a crawl through filth with the harsh reality and murderous junkyard stomp of “The Hand Of Death”.

A special mention goes to the title track of the album, a romanticised neofolk dirge of hopelessness and pain. The track is stripped back, much like your life when you lose everything in favour of sticking Afghani black tar into your arm. It serenades with its acoustic guitar and Black’s unusually baritone vocals, and sways in a breeze of lo-fi haze and depraved poppy worship.

Over Kollaps’ increased exposure of the past few years, a common entrance point has been facilitated by live shows. Until The Day I Die may just be the album that reverses this trend, as studio work grows to occupy a more commanding space both in the Kollaps legacy, and in the minds of the growing number of industrially-curious.

An album of dread and atonement. Of passion and compulsion. Of opiate affliction and energy. Until The Day I Die harkens back to a time when the outsiders were condemned to pave their own way through grit and determination. Not to feel for a trail left by others, then cry when lost.

Without fear of hyperbole, this is the strongest work of Kollaps to date. Until The Day I Die proves that perseverance and commitment, combined with a healthy dose of pain and misery, can and do yield results.