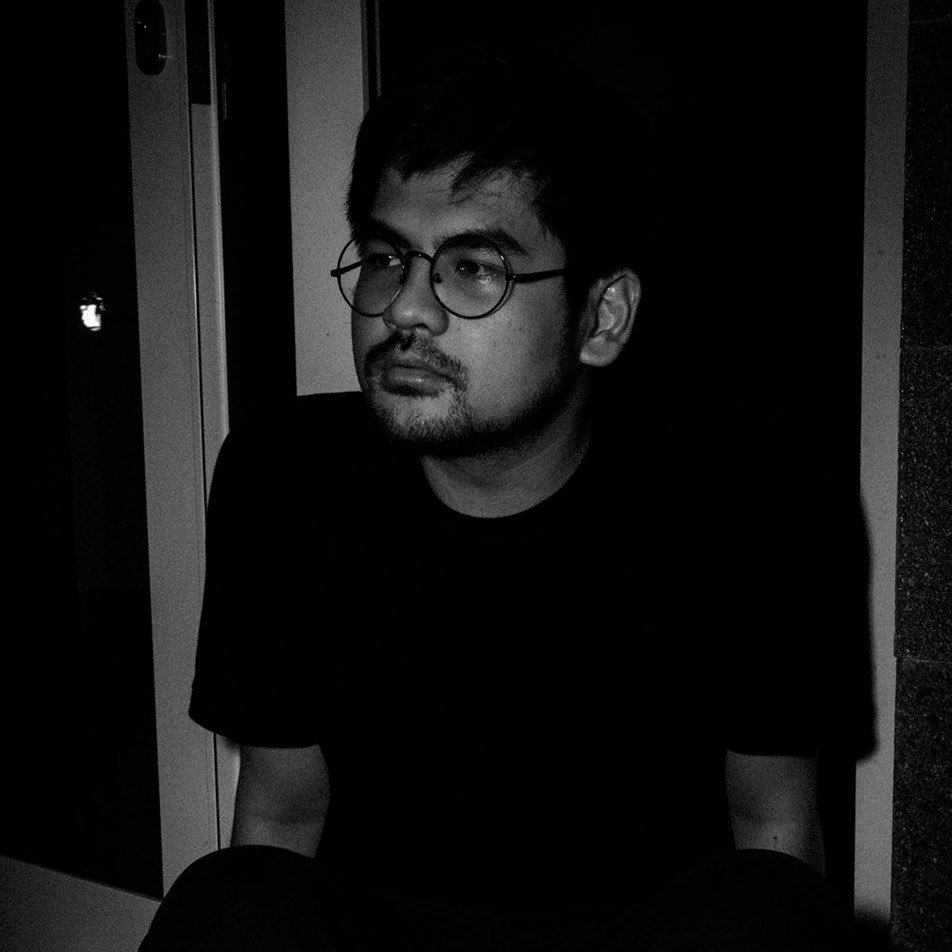 Music from “unlikely” places has been spoken of many-a-times here on Discipline Mag. The perpetual hunt for what lays out of sight, from locales not often explored, is woven into the fabric of this publication. However, it’s safe to say that Indonesia’s standing as a developing cultural powerhouse has effectively ended, with artists like Logic Lost having aided in this promotion.

Logic Lost is the brainchild of Dylan Amirio, a native Jakartan who is partial to experimental electronics and ambient prowess. For about a decade now Logic Lost has been channeling, processing, and bending ambient electronica, with its name comfortably making the rounds across the country, and further afield.

Indonesia has no shortage of movements; from the Indonesian Hardcore Punk scene; the noise focused Jogja Noise Bombing collective; and the unstoppable experimental duo of Senyawa – passion and dedication are the cultural lifeblood of its music scenes. It’s within these sonic corners that Logic Lost finds itself most comfortably nestled.

Logic Lost has a new album titled Degenerates coming out later in July. In anticipation of the new album, Logic Lost has released two new singles – “Learn Nothing” and “Blunt Force Trauma” – which you can check out and listen to below.

The first single from the upcoming album is a tense ambient number, full of static and washed electronics. From the haze of its opening, minor hints of abrasion open the wound before revealing inconsistent beat patterns and surging climaxes.

Beneath it all are the textured vocal underlays of none other than Rully Shabara of Senyawa fame. The man’s eerie processed vocals contribute a subtle, yet potent, sense of elevation that lifts the electronic ambience without being intrusive.

In case the title wasn’t enough of a hint, the second single from Degenerates takes a much more abrasive approach. Opening with a ridiculing laugh and barrage of static beats, the track does what it says on the tin, though not without a level of dynamism you’d expect from these sonic corners.

While being filled to the figurative audial brim, the track finds an equilibrium of fullness where the sense of soothingness, endemic to ambient music, avoids becoming compromised. This is power ambient for sonic adventurists.

On the upcoming album, Degenerates, Amirio had the following to say:

“Degenerates is also about the natural human reactions that arise when dealing and living in and around a culture that serves to put everyone on the wrong foot. This culture is built by an amalgamation of factors ranging from the arrogance of authority figures on the people, the greed and egocentrism of big business, and how the internet has made people less informed (and more self-aggrandizing) than ever, among many other things.

In other words, hell is already here, and it is run by the villains (degenerates). Any attempt at changing how the world is will always be impeded by these individuals as change will deprive them of the power of which they crave”.

Degenerates will be released on 15 July, 2022 via Orange Cliff Records, and will be available on all streaming services.